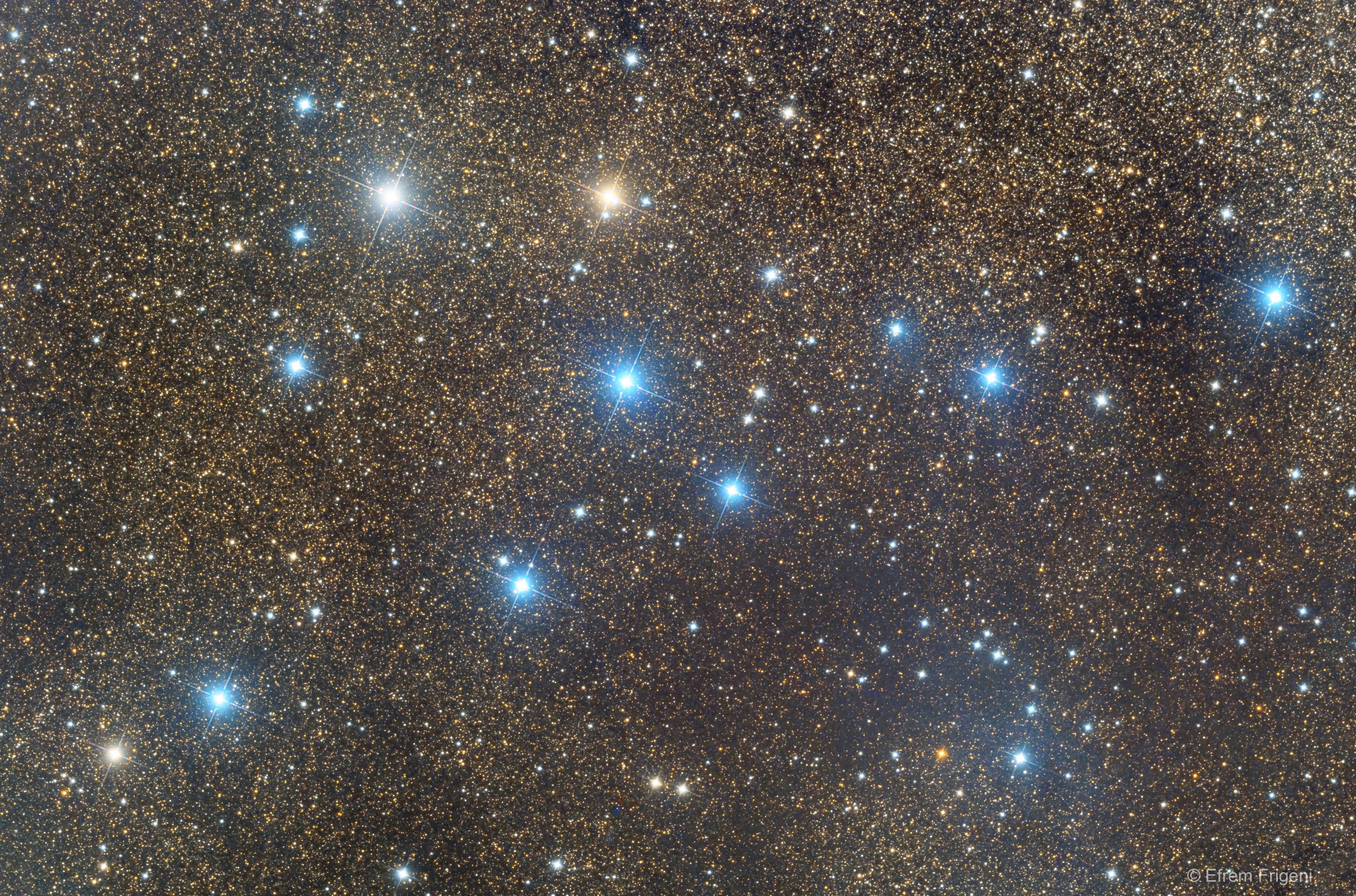 Brocchi's Cluster (also known as Collinder 399, Cr 399 or Al Sufi's Cluster) is a random grouping of stars located in the constellation Vulpecula near the border with Sagitta. The members of the star cluster form an asterism which has given rise to its name as the Coathanger.

The asterism is made up of 10 stars ranging from 5th to 7th magnitude which form the conspicuous "coathanger", a straight line of 6 stars with a "hook" of 4 stars on the south side. An additional 30 or so fainter stars are sometimes considered to be associated as well. 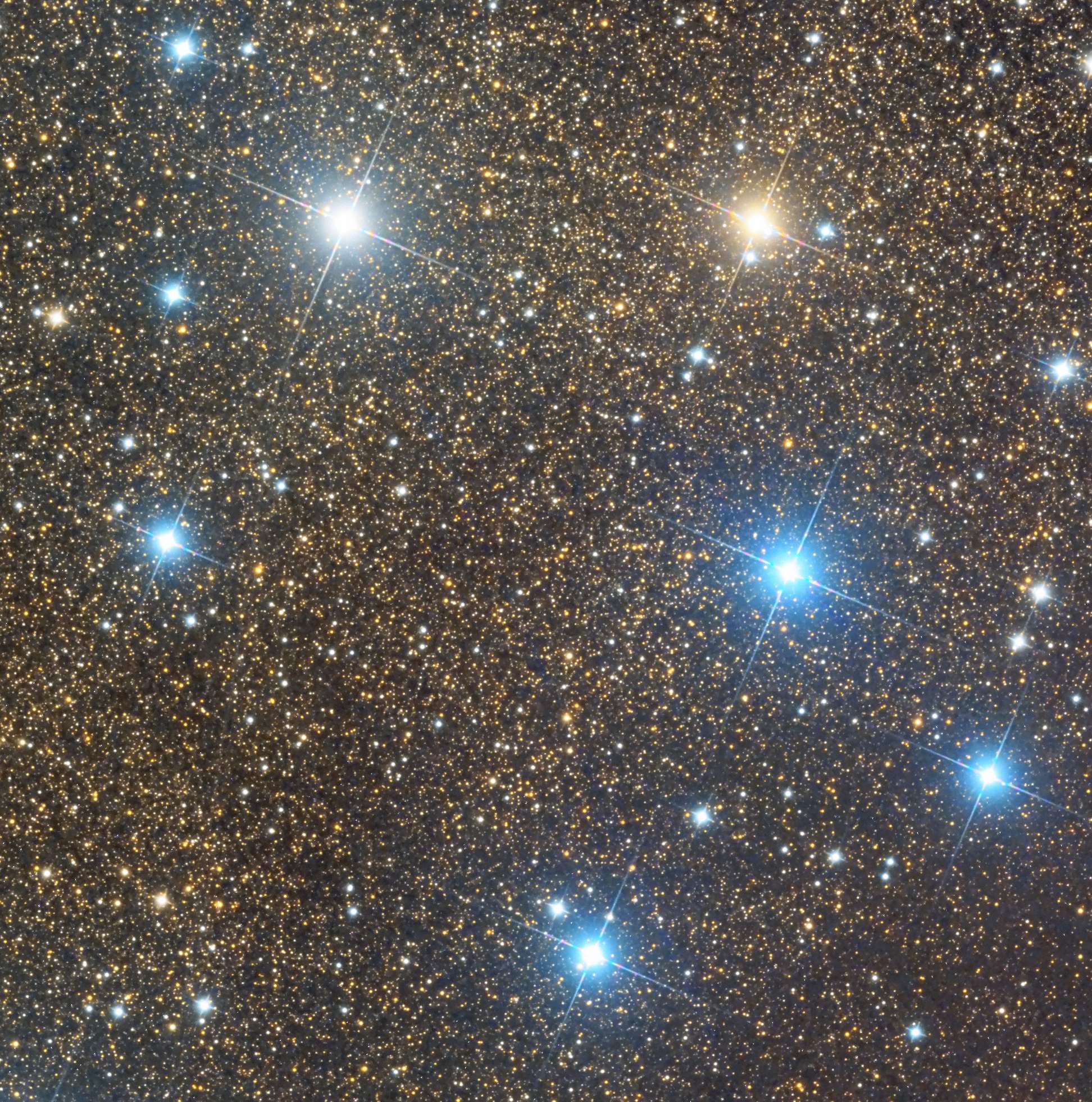