WASP-43b is a dense hot Jupiter with a mass 1.78 times the mass of Jupiter, but a radius 0.93 times that of Jupiter's. The planet orbits its host star at a mean distance of 0.0142 AU every 0.813475 days (19.5234 hours) this orbital period, at the time of WASP-43b's discovery, was the second-shortest orbit yet detected, surpassed only by WASP-19b. In comparison, Mercury has an orbital period of 87.97 days and lies at a mean distance of 0.387 AU from the Sun. In addition, WASP-43b had the closest orbit to its host star (among hot Jupiters) at the time of its discovery, comparable only to the super-Earth planet GJ 1214b and to the planetary candidate orbiting KOI-961. While hot Jupiters are known to have small orbital periods, planets with exceptionally small periods below three or four days are extremely rare; however, in the case of WASP-43b, the planet's proximity can be explained because its host star has a very low mass. The rarity of systems like that of WASP-43 and its planet suggest that hot Jupiters do not usually occur around low-mass stars, or that such planets cannot maintain stable orbits around such stars.

WASP-43 is a K-type star in the Sextans constellation that is about 80 parsecs (261 light years) away. The star has a mass 0.58 times that of the Sun, but is more diffuse, with a radius 0.93 times that of the Sun. The star's effective temperature is 4,400 K, making the star cooler than the Sun, and is metal-poor with regards to the Sun because it has a metallicity of [Fe/H] = −0.05 (89% the amount of iron in the Sun). The star is young, and is estimated to be 598 million years old (as compared to the Sun's 4.6 billion years). Analysis of emission lines indicate that WASP-43 is an active star. 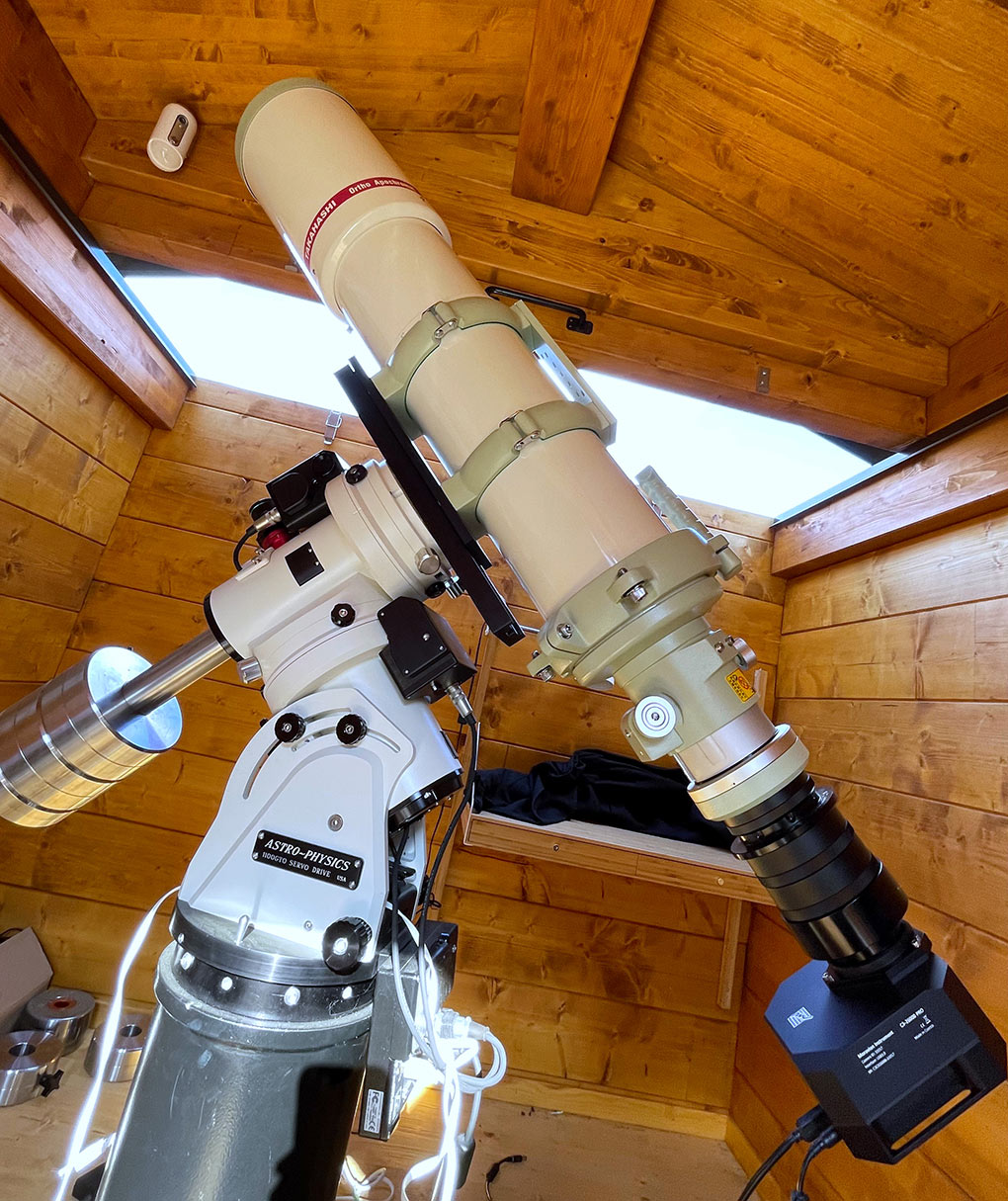